According to the Centers for Disease Control and Prevention more than 36% of Americans are now considered obese and an additional 34% are considered to be overweight. Not just adults but kids also, are attending weight loss camps. People are no longer surprised by these statics mentioned in 7 Surprising Effects of Obesity, but it can be surprising to find out how being obese can actually effect every area of your life such as health, family and income.

Obese people have a greater risk for all cancers and they are often diagnosed in later stages than thinner people and have higher chances of dying from the disease. The National Cancer Institute connects 34,000 new cases of cancer in men and 50,000 in women each year with obesity. There are some theories as to why heavy weight connects with higher rates of cancer. Raul Seballos, vice chairman of preventive medicine at the Cleveland Clinic states, “It could be that excess fat cells increase hormonal activity or they increase growth factors that lead to tumor growth.” Looking at weight loss data it suggests that some of this risk can end by losing excess weight. 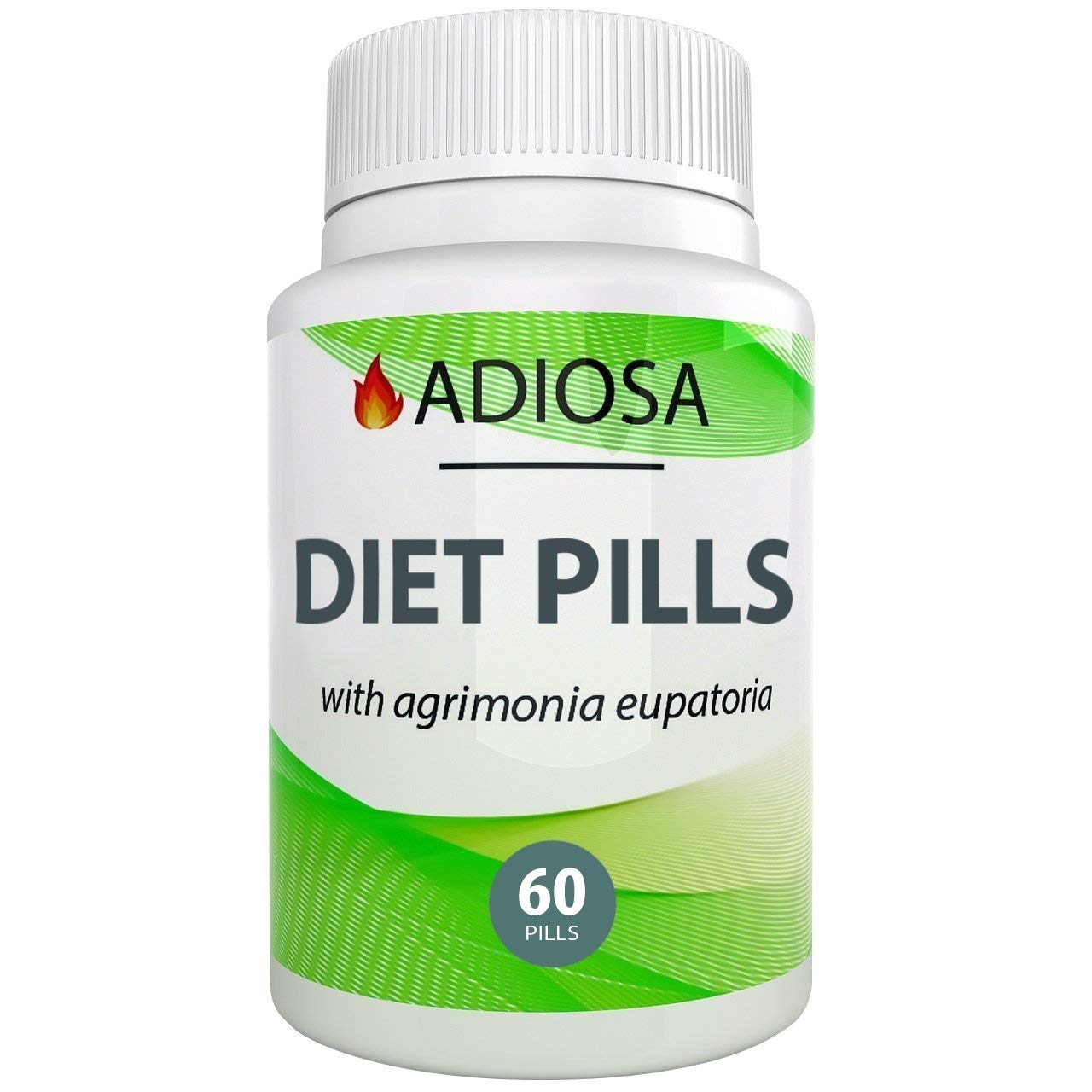 Infertility increases with overweight women. Dr. Marc Bessler, stated that obesity is an inflammatory state and that alone might decrease fertility and that it may also be the result of hormone changes produced because of fatty tissue. Many infertility clinics will not accept patients with high body mass indexes because of their low chances of becoming pregnant. However, after some of his patients lost weight they were able to become pregnant. Overweight women who are able to get pregnant have a higher risk of having a preterm baby. The researchers theorize that having too much fat may inflame and weaken the uterine and cervical membranes.

Poor sleep has an impact to many diseases such as diabetes, heart disease, and obesity. Many studies have shown that lack of sleep tend to expand waistlines, for example, a study showed that people who slept less than 5 hours a night were 15% more likely to gain weight than people who slept for 7 hours.

If the person has a sound sleep for a longer life span, he will get good health. this will increase the Accelerate fat metabolism; as a result, the person’s weight will reduce. Moreover, the reduction of the weight will help the person fight with the various health issues of the person.

For obese people sleep apnea is one of the most immediate health dangers, which is a condition when a person gasps or stops breathing for a moment when they are sleeping.

A Yale study showed that heavy weight is the number one reason why people are bullied at any age and the people who are bullied have lower self-esteem, higher depression levels and an increased risk of suicide. Rebecca Puhl, the study’s lead author stated, “More than 40% of children who see treatment for weight loss say they have been bullied or teased by a family member.” In Puhl studies, it showed that 67% of overweight men and women report being shamed and bullied in a doctor’s office. 50% of doctors found their overweight patients were “awkward, ugly weak-willed and unlikely to comply with treatment” while 24% of the nurses said they were repulsed by the patients. Negative remarks from a healthcare provider is definitely destructive to obese people, they already have a greater number of health problems than average there is no need to add negative remarks. However, attending a weight loss camp can help you build confidence. 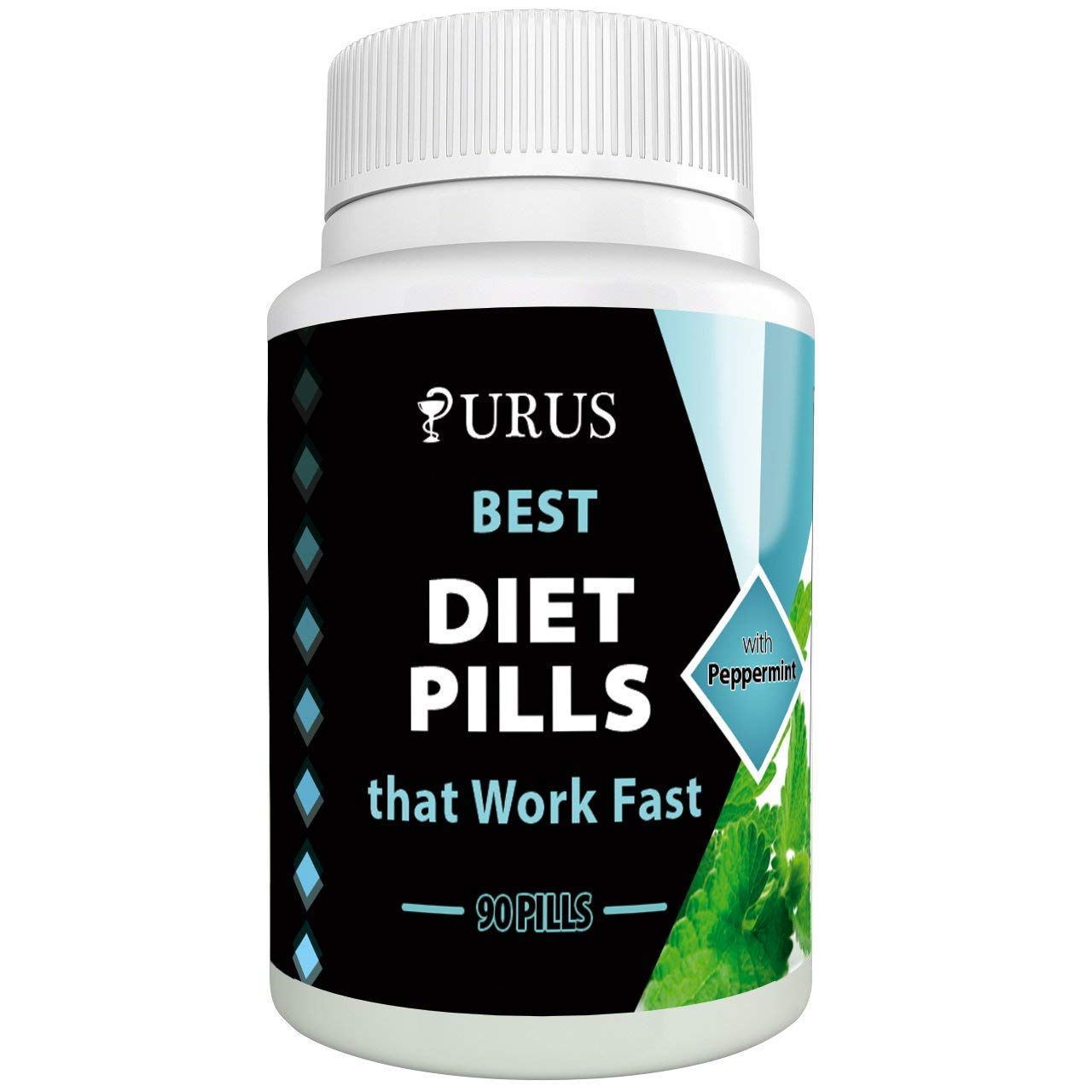 Studies have also shown the bigger your waistband, the smaller your wallet. A study showed that women who weighed 25 pounds less than the group average made $15,572 a year more than women of normal weight and those who were 25 pounds above average earned an average of $13,847 less than an average weight female. There was not a difference found among men.