Home > Fashion > Since The Dawn Of Mankind

Jewels in their simplest form have been used since the dawn of mankind along with the first tools and clothes. Up until recently, scientists believed that it was impossible for the early men to have recognized symbolism; that this ability was first developed 35,000 – 40,000 years ago when men began to migrate toward Europe, but today there is proof that the spark of creativity first shone much earlier than suspected.

Jewels have existed before written and even before verbal communication was possible. Recently found mollusk shells which have been drilled in order to be worn as necklaces are considered to be the world’s oldest ornaments. They have been found in a cave in Bolombos, South Africa and are dated to the middle of the Stone Age (75,000 to 100,000 years ago). 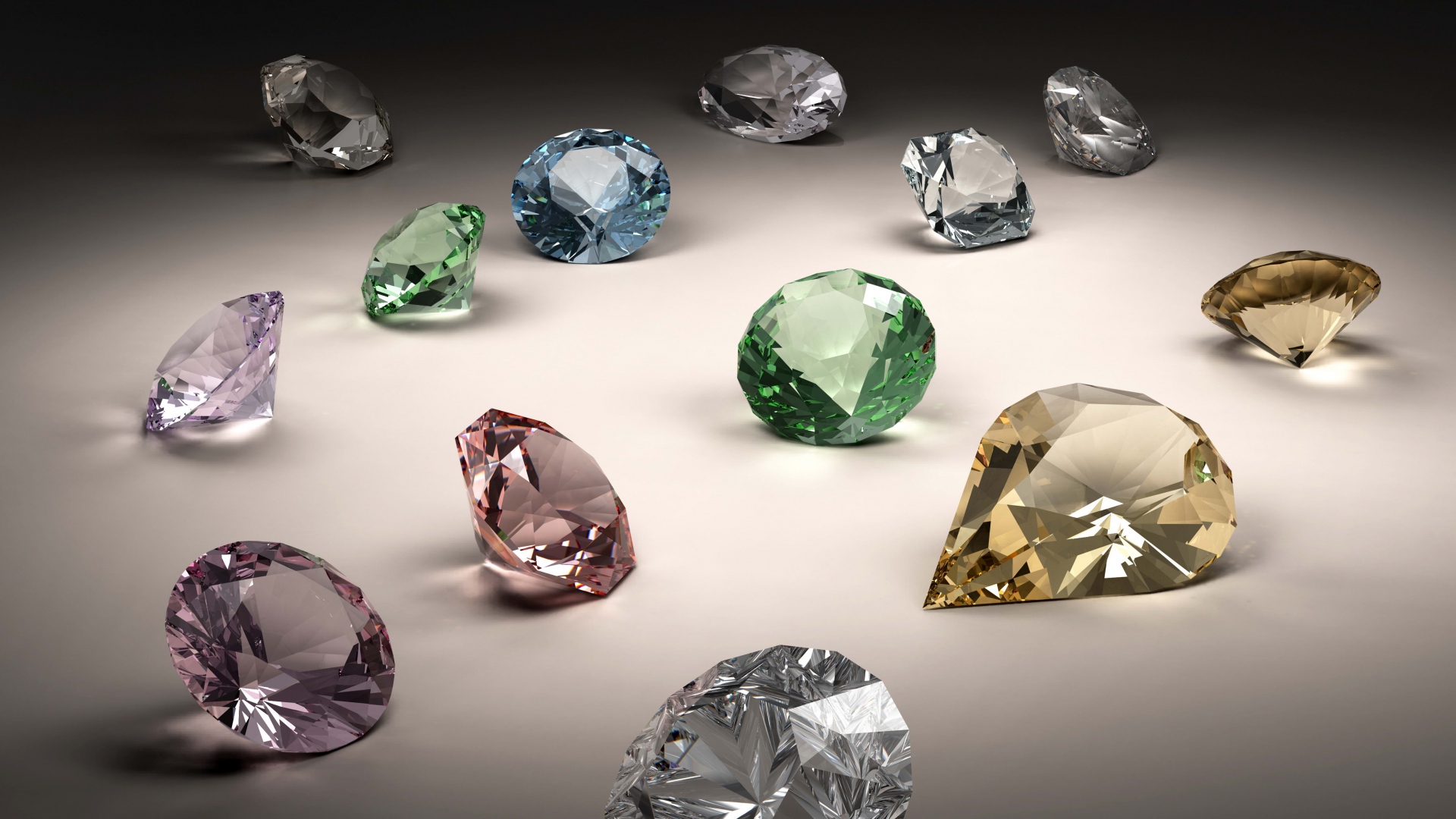 The word ‘jewelry’ (and it’s British spelling – jewellery) comes from the Latin word ‘jocale’ meaning a toy or plaything and is used to describe an item made out of precious metals and fashioned with the purpose of decoration. The first jewels were made of available natural materials, such as animal teeth, different kinds of shells, carved stone or wood, etc. It is believed that the original purpose of ornaments was to tighten the clothes and only later their purpose shifted to decorative or religious/spiritual. It is possible that the first precious stones were collected in the same fashion that early men collected food. They could have been found accidentally in dry river beds while hunting or gathering. It makes one wonder what the early man thought of these shiny, yet useless things, harder than any other material and resembling the glow of fire, the light of the sun or the blue of sky and sea.

With the development of humanity, κολιε γυναικεια became a symbol of power and high social status. They were also used as talismans against evil and as treatment for various illnesses. The early man has decorated almost every part of his body and has used almost all natural materials known to him to create decorative ornaments. In the 19th century the archaeologist Edward Piet has discovered in a Palaeolithic cave in the Pyrenees, France crude necklaces and bracelets made of bone, teeth, mother-of-pearl, shells and stones. The inhabitants of the cave had lived there somewhere between 17,800 and 6,500 BC.

The earliest signs of metal working are from around 10,000 BC, when people began to utilize copper, iron, silver and so on for the creation of tools and weapons, and possibly jewelry. Copper awls dated to 7,000 BC have been found in Anatolia, East Turkey. The first metal alloy is bronze and its use dates back to 3,500 BC. Unfortunately, the earliest signs of writing are estimated at 3,000 BC, so we can only guess what Stone Age people used their creations for. Human behavior was first documented by petroglyphs (cave drawings) around 12,000 – 10,000 BC, but their meaning and interpretations are still disputed.