So I have an idea that will revolutionize Bitcoin payment as well as the payment method when it comes to different alternatives to bitcoin. I know this. But I am not a programmer. I’m not a web developer, but I have made it this far, under construction of course. I would like to thank Grimnir Freeman from Real Liberty News for taking the time to help me out a lot. And for that, RLM gets a permanent spot on the right! Check out the RLM site sometime!

Sometimes you can’t think, you just do. There will be time to think later. I have been conditioned in this regard, and when you are well trained, you go with instinct. And I have a gut feeling on this one. 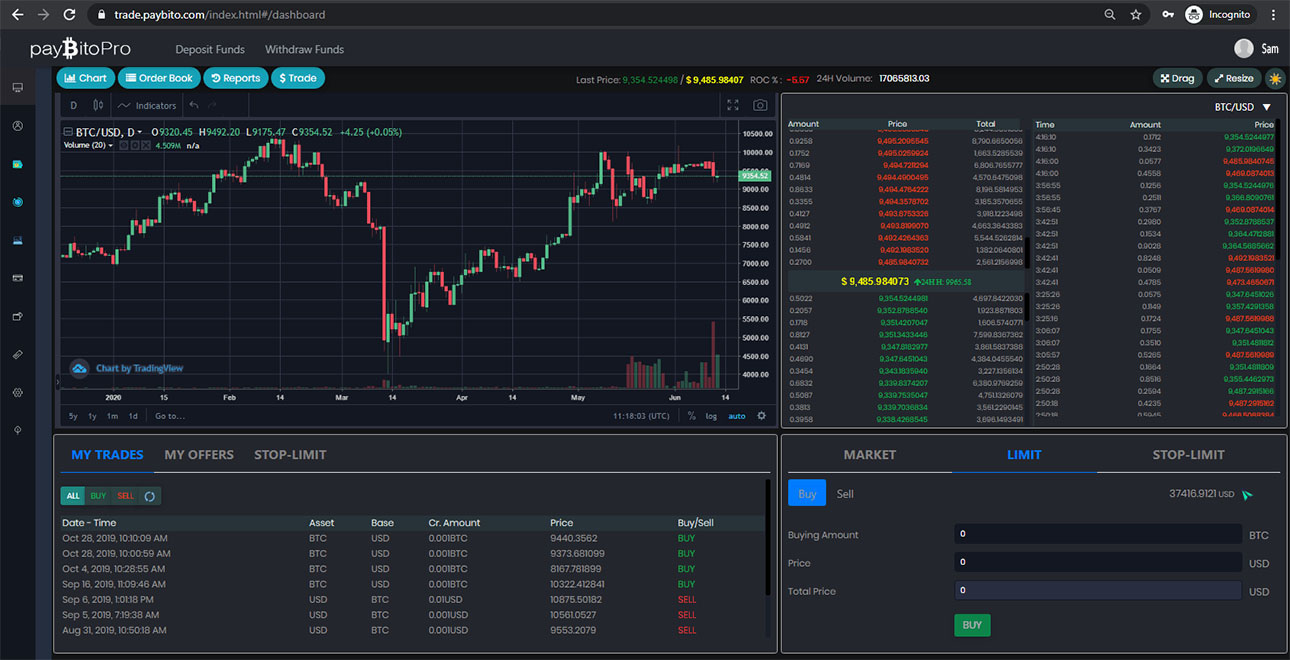 My problem is that I am not a programmer. I’m lucky enough to figure out how to do the HTML code and make an image emerge with WordPress. I know basic stuff for the tech-savvy. But my idea, I cannot “do” via instinct, or else I would!

I have completed an SRS and the proposal is completed after many hours of “thinking” and then laying the proposal down. I even have done a 2nd Draft. It’s pretty basic stuff in terms of a proposal that explains what the software program would entail.

I have to say that this management tool can and will take hold and will revolutionize Bitcoin Payment as we know it today. I’m not just saying that.

I have floated this idea by the first people I thought of, and that was the Free Software folks, but after a few weeks, it may not come to fruition there. I liked the idea of going to the Free Software Foundation. I was perplexed at what to do, other than relying on a team, but it comes down to if it’s “free” – well how do you get paid for your idea and work and how could you join in the fun for the proper role? But this is why I ran it by the FSF. There would be licensing requirements, etc. But I have not heard back after trying to take the idea to the top. This doesn’t mean I just give up. That’s not what I am about. 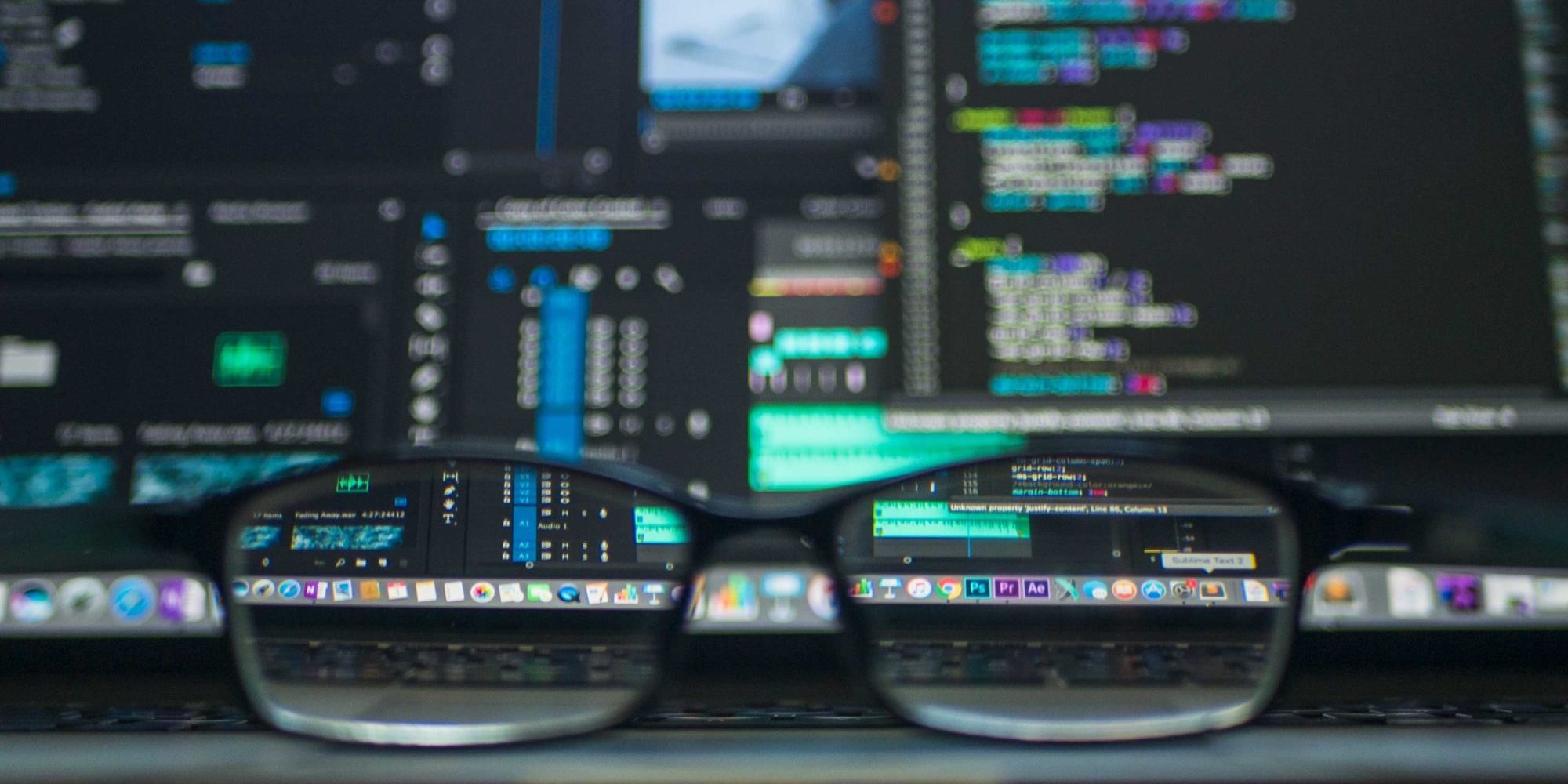 So try and try again. This is what I do. I am not in a situation of thinking anymore, no, but in the mode of doing. But I am stuck in that I am not a programmer!

Could anybody recommend anybody or any group? Would it be Venture Capital? I’m open to hearing ideas and taking names. I don’t want to think about it any longer. I want to do what I know will revolutionize Bitcoin.